So, we went exploring and found some exciting and unpopular things to do in London.

As a photographer, Mercy suggested this ideas as a creative/ photography walking tour. I thought it was perfect for the warmer weather. The aim was to play tourist in our own city, and learn some basics of photography! We intended to end the day with dinner, bowling and karaoke.

I didn’t think it was going to be a popular event. But all the slots got filled up real quick. We also had to keep it as an intimate group especially as we were going to be walking!

Mercy and I had to come up with a decent walking itinerary. One involved little known places of attraction, but also picturesque spots.

We started out in Little Venice. We walked though the colourful houses in Nottinghill, and the famous Churchill Arms Pub. Finally we ended our walk at Kyoto Garden – where we witnessed a beautiful wedding proposal.

Little Venice is described as an oasis of peace and tranquility and often recommend for unpopular things to do in London. I was slightly underwhelmed, but maybe I expected a bit too much. Perhaps it would have been better suited for personal exploration. But on the plus side, someone who attended describes it as “a beautiful picturesque scene of boats on the canal river, weeping willow trees, ducks and flowers”. All of which made her want to visit the actual Venice”. So mission accomplished? I’ll say so.

Moving on we walked to Nottinghill. Ah, the Nottinghill carnival is one reason Nottinghill is known as a pretty popular spot in London. But much more than that it’s particularly well known in our social media world. Why? It is one of London’s most desirable and Instagrammable areas, with iconic pastel-coloured houses. We definitely had to much fun exploring the colourful streets, snapping away and hoping the residents don’t get vexed!

From the colourul streets to Churchill Arms Pubs. Why is this a somewhat tourist destination? The Pub is decked with flowers! It is said to have approximately 100 tubs, 42 baskets and over 48 window boxes covering the entire building. The owners also spend about £25,000 yearly on the colourful flowers. We didn’t get a chance to go inside,but we hear it’s got all sorts of paraphernalia in memory of Winston Churchill – one time UK Prime Minister.

Our next stop in Nottinghill was supposed to be Portobello Market. But we didn’t have much time and so moved on to Kyoto Gardens!

I’d read up a bit about Kyoto Gardens. It just seemed like one of those little gems that people barely know about. Henceforth anyone who asks for places or what to do in London, I’m recommending Kyoto Gardens. It’s excellent for a bit of reflection and relaxation. Little wonder it seemed great for an intimate marriage proposal – which we must have interrupted unknowingly!

It’s described as a traditional Japanese garden with tranquil tiered waterfalls, a a serene pond, stone lanterns, an Japanese maple trees. Occasionally one may be lucky to spot a peacock or two (we didn’t see any!). The Garden was opened in 1991 for the Japanese Festival. It was a gift from the city of Kyoto to commemorate the long friendship between Japan and Great Britain. We didn’t explore Kyoto Garden as much as I’ll have loved as it was approaching dusk quite quickly.

Finally, we made our way to Westfield White City. Bowling and Karaoke sadly didn’t happen as we didn’t have enough time. But we enjoyed a lovely Thai dinner, explored the mall, chatted and had some fun.

It was such a good day. We must have clocked 10k steps in good company. We learnt some photo tricks and also had a photo task list. So we were required to take photos of the various subjects on the list. For someone’s who’s worked in London 5 years now, I loved it and can finally tick off a few things from my “what to do in London lists”!

Thanks to everyone who attended. Special thanks to Mercy who was also behind the lens and provided us with these lovely photos. She’s also only in one photo! Can you spot her?

Does this sound like your kind of event? Let me know!

read too: The KacheeTee Circle Vision Board Party and Blogger Brunch London.

Why We Love This Diverse Children’s Book

Would you have loved to attend this? Cancel reply 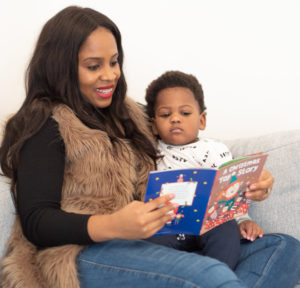 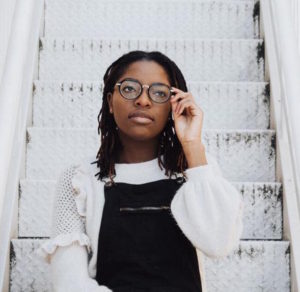 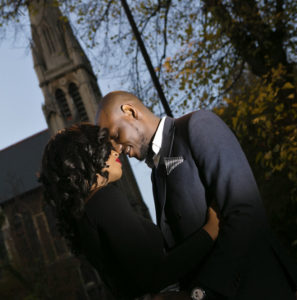 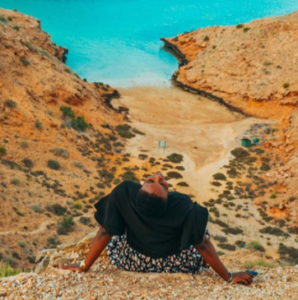 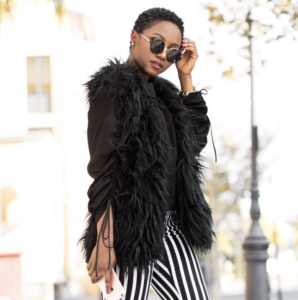 The Designer Luxury Handbag: To Buy or Not to Buy?

Out with the Old: 9 Areas of Your Life to Detox and Refresh!